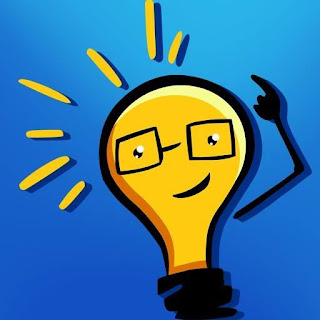 1. Forgetting that you will die – People waste time like they are going to live forever. You will die. Everything you take for granted will be stripped from you. Walking, Talking, Breathing and Sh*ting are gifts, and one day universe takes them back.

2. Saying “I can’t” Instead of “I won’t” – Look 99% of them, You mean to say I won’t, You are taking responsibilities for what you are saying no to. It gives you power, and sometimes it shows you where you’re being weak.

3. Letting yourself imagine run your LIFE – People working jobs they don’t want, going home to people they never loved, and living in cities they hate because they are afraid of making decisions that will make them look bad. You will look incompetent at the beginning of any journey, Incompetence is temporary and regrets last a lifetime.

5. Not Acting on Your Worries- If you’re worried about something act on it as soon as possible. This kills your anxiety levels and helps you sleep better at night. Defiantly don’t wait for things to get out of hands before dealing them.

6. Not wearing a seat Belt- It’s a lot easier to put on your seatbelt before an accident happens.

7. Waiting for things to Happen –  Millions of people die every day because they don’t have access to clean water, Life doesn’t care about you getting a promotion and finding love, Go out and learned how to get what you want.

8. Not taking care of Oral Hygiene-  I want you to think about how many people don’t exist because someone had bad breath.

9. Using ” That’s  Just Not Me” as an excuse not to Grow – Look nothing is going to be “YOU” before you do it. You are the fluid concept. If you want to learn how to do something, DO IT.

11. Not Listening to People’s Advice – Don’t get the habit of asking people for advice and then not applying it.

12. Not Telling the People You Love “I LOVE YOU”- Not a day goes by I don’t tell the people I Love. “Love You” because you never know when it’s going to be your last time speaking to Them.