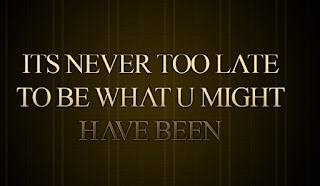 A man in his late twenties posted online, asking for life advice. He felt that he had squandered his youth and come out with nothing to show for it. He wondered if he’d ever achieve anything in life or if it was simply too late for him.

The following response by an older gentleman proves that life can always get better, and that it’s never too late to change.

I am in my late 20s and feel I have wasted a lot of time. Is it too late for me to achieve something worthwhile?

It’s not too late for you to fall in love.

It’s not too late for you to have kids.

It’s not too late for you to embark on an exciting career or series of careers.

It’s not too late for you to read the complete works of Shakespeare; learn how to program computers; learn to dance; travel around the world; go to therapy; become an accomplished cook; sky dive; develop an appreciation for jazz; write a novel; get an advanced degree; save for your old age; read “In Search of Lost Time”; Honestly, I’m 47, and I’ll say this to you, whippersnapper: you’re a f***ing kid, so get over yourself. I’m a kid too, believe it or not. I’m almost twice your age, and I’m just getting started! My dad is in his 80s, and he wrote two books last year.

You don’t get to use age as an excuse. Get off your ass!

Also, learn about what economists call “sunk costs.” If I give someone $100 on Monday, and he spends $50 on candy, he’ll probably regret that purchase on Tuesday. In a way, he’ll still think of himself as a guy with $100—half of which is wasted.

But what he really is is a guy with $50, just as he would be if I’d handed him a fifty-dollar bill. A sunk cost from yesterday should not be part of today’s equation. What he should be thinking is this: “What should I do with my $50?” 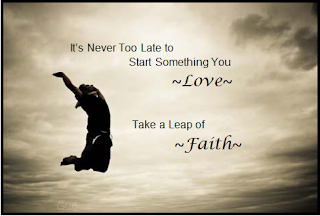